Evraz stated that its plan to construct a steel rail mill at its Pueblo steel works is proceeding according to schedule.  The Board of Directors had approved the start of the execution phase in June.  The facility plans were originally announced in May 2019, and it was stated that the facility would cost roughly $480 million, and would feature a rolling mill with annual capacity of 600,000 tons, that would be able to produce 100-meter-long rails.  (Source: AMM) 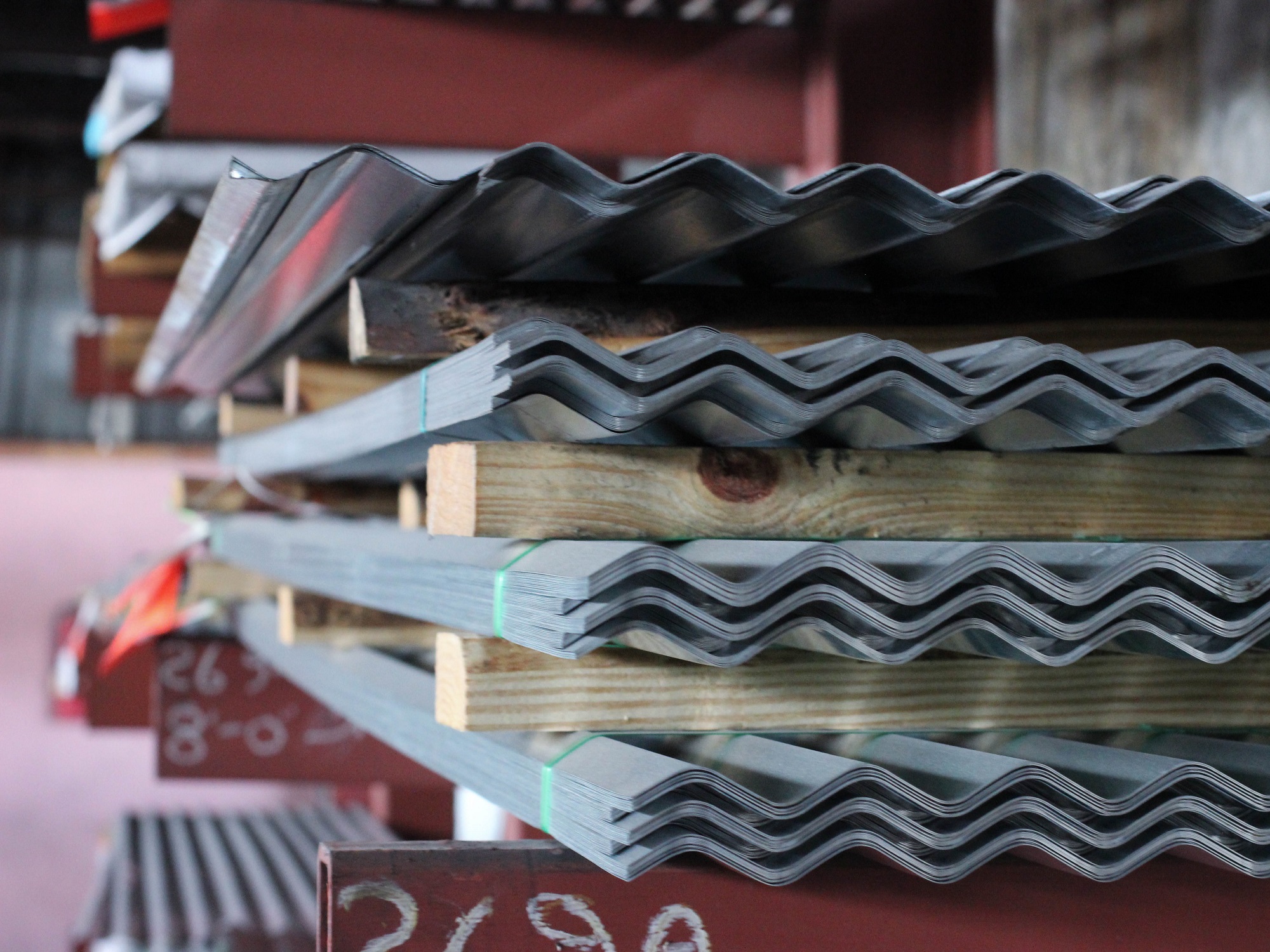 U.S. prices rebound, but who benefits?